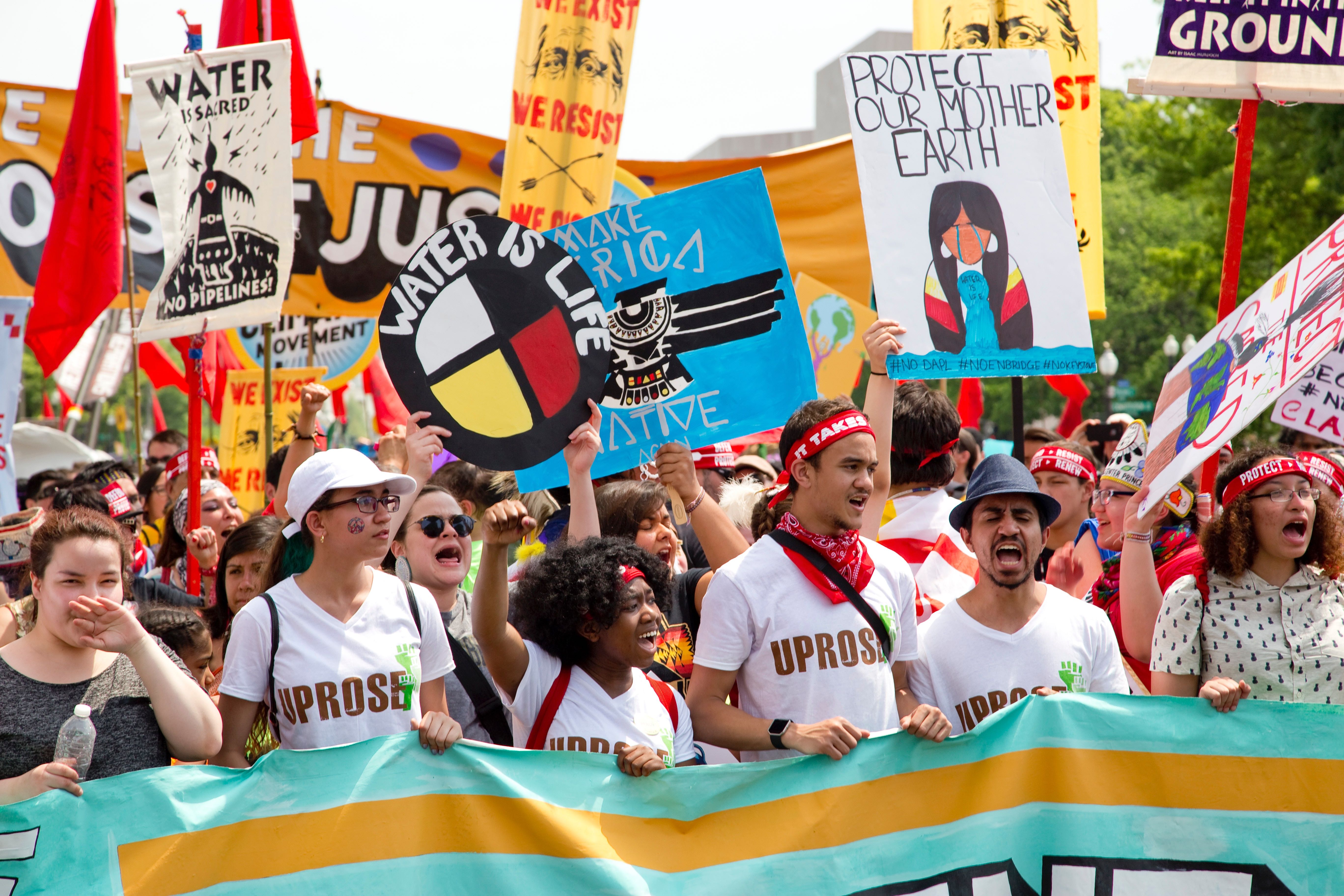 United for a New Economy Action (UNE Action) is a grassroots organization of working families and people of color organizing to create a new economy that works for everyone. Even though our economy looks like it’s growing, too many of our neighbors are working multiple stagnant-wage jobs to make ends meet and are being pushed out of their communities.

UNE Action’s leaders and members work to create safe, affordable housing, good jobs with benefits and community voice so everyone is respected and represented. They have everything to lose yet take risks to challenge and hold big corporations, elected officials and decision makers accountable:

— Committing to late night organizing meetings to fight for their vision.

— Sharing their stories with each other, elected officials and the media.

— Mobilizing neighbors to contact decision-makers about matters affecting them.

Claudia Vasquez is an UNE Action leader working toward safe, affordable housing for all. She decided to fight back against an abusive landlord who ignored dangerous roach infestations and refused to fix plumbing problems that constantly overflowed sinks. Now she brings her husband and three children to marches and organizing events and is leading her neighbors in a citywide campaign to pass a Westminster renter’s rights ordinance. Claudia embodies the values that inspired the founding of UNE Action.

UNE Action grew from the seeds of FRESC, an organization that was a strong and consistent voice on issues affecting low wage workers and their families for 15 years. Focused on research and advocacy, the organization was a key partner in winning state minimum wage increases, inclusionary housing ordinances to spur affordable housing and RTD light rail construction hiring goals. In 2017, it became clear that FRESC was missing a powerful ingredient it needed to push further: people power. 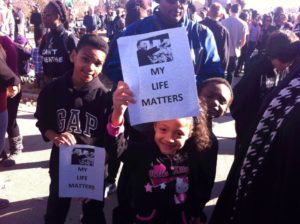 So UNE Action was born to engage the community in ways FRESC had never done before. We started going beyond knocking on doors to recruit volunteers to asking them the change they wanted to make rather than assuming we already knew. Community members talked about their hopes and dreams – and stepped up to identify priorities for action and develop plans to make it happen.

In a time when so many families struggle just to make ends meet and face open racial discrimination, we need to be truly United for a New Economy Action. UNE Action is putting the power back in the community’s hands – we hope you will support us in building the people power organization we need to make it happen.

A Brief History of UNE Action